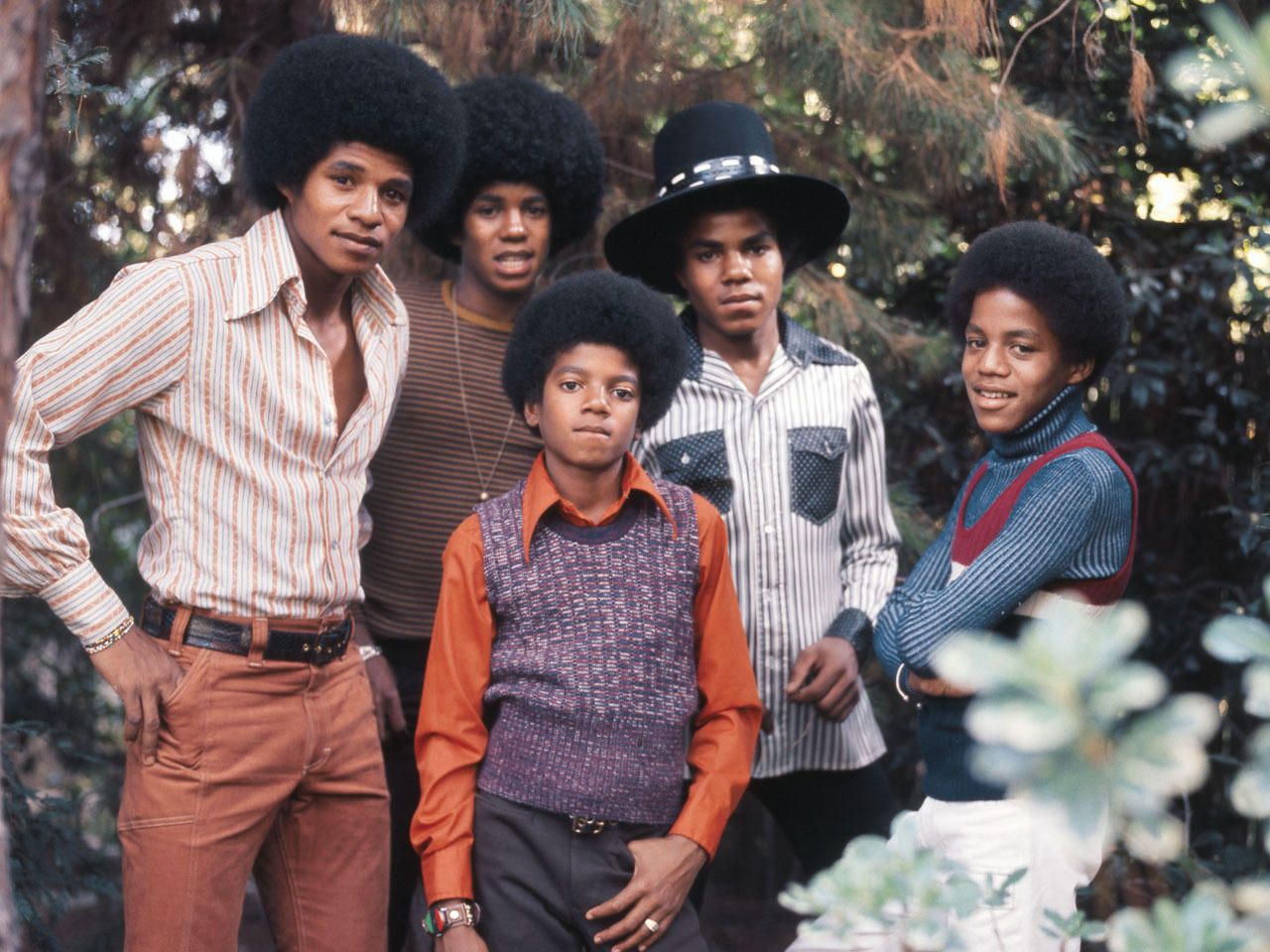 If you’re a fan of Motown music, you’ll probably already know a number of these exceptionally talented artists, however if you have just discovered this incredible genre of music, you’re going to want to read on to discover the legends that created it…

Motown, in full Motown Record Corporation, also called Hitsville, recording company was founded by Berry Gordy Jr in Detroit, Michigan in January 1959. It became one of the most successful black-owned businesses and one of the most influential independent record companies in American history.

The company gave its name to the hugely popular style of soul music that it created.

Gordy tried to make it as an independent songwriter and record producer, but it wasn’t until he found William “Smokey” Robinson that things really started to come together, and Motown was born…

Born in February 1940, Robinson founded and led The Miracles as front man from 1955, when it was known as The Five Chimes, until 1972 when he announced his retirement from the group.

The Miracles were one of the first acts signed to Motown Records and in the late 1960s recorded their first hit single “Shop Around” which became Motown’s first million-selling hit record.

Between the 1960s and 70s, Robinson produced 26 top forty hits with the group including top ten hits such as “You’ve Really Got a Hold on Me”, “Mickey’s Monkey”, “Baby Baby Don’t Cry” and “The Tears of a Clown”.

Perhaps one of the most well-known Motown groups, The Jackson 5 were formed in 1964 in Indiana by Joe Jackson, as well as by brothers, Jackie, Tito and Jermaine, with younger brothers Marlon and Michael joining soon after.

They performed in talent shows and clubs on the Chitlin’ Circuit before being signed to Steel Records in 1967. This didn’t last long though, as the group signed to Motown in 1968 and became the first group to debut with four consecutive number one hits on the Billboard Hot 100 with the songs “I Want You Back”, “ABC”, “The Love You Save” and “I’ll Be There”.

According to some, The Jackson 5 have sold more than 100 million records worldwide and in 1980 the brothers were honoured with a star on the Hollywood Walk of Fame as The Jacksons.

Wonder is credited as a pioneer and influence to musicians across genres such as rhythm and blues, pop, soul, gospel, funk and jazz. During the 1970s, he reshaped RnB using synthesizers and other electronic musical instruments and drove this genre into the album era.

As many know, Stevie Wonder is blind, and was deemed a child prodigy signing with Motown’s label Tamla at the age of 11. In 1963, his single “Fingertips” was a number one hit on the Billboard Hot 100 when he was just 13, making him the youngest artist ever to top the chart.

His albums “Innervisions” (1973), “Fulfillingness’ First Finale” (1974) and “Songs in the Key of Life” (1976) all won Grammy Awards for the Album of the Year, making him the tied record holder for the most Album of the Year wins. He is the only artist to have won this award with three consecutive album releases.

Wonder has sold over 100 million records worldwide, won 25 Grammy Awards and 1 Academy Award and has been inducted into the Rhythm and Blues Hall of Fame, Rock and Roll Hall of Fame and the Songwriters Hall of Fame.

Formed in Detroit, Michigan, The Temptations released a series of successful singles and albums throughout the 1960s and 70s with Motown Records. Their top 10 single “Cloud Nine” pioneered psychedelic soul and was significant in the evolution of RnB and soul music.

The band are known for their choreography, distinct harmonies, and dress style.

The group’s biggest hits include “My Girl” (1964), “Ain’t Too Proud To Beg” (1966) and “I Wish It Would Rain” (1967). Over their career, the group have produced four Billboard Hot 100 number one singles and fourteen RnB number one singles. They’ve also won three Grammy Awards.

Born in April 1939, Marvin Gaye helped to shape the sound of Motown in the 1960s, earning him the nicknames “Prince of Motown” and “Prince of Soul”.

His hits include “Ain’t That Peculiar”, “How Sweet It Is” and “I Heard It Through The Grapevine”. Gaye duetted with many talented artists too such as Mary Wells, Kim Weston, Tammi Terrell, and Diana Ross. During the 1970s, Gaye became one of the first artists in Motown to break away from a production company.

He won two Grammy Awards on the album “Midnight Love” before he was tragically shot dead a day before his 45th birthday by his father. Posthumously, Gaye has won the Grammy Lifetime Achievement Award and been inducted into the Rhythm and Blues Hall of Fame, the Rock and Roll Hall of Fame and the Songwriters Hall of Fame.

The Supremes were an all-female vocal group signed to the Motown Records label. They were in fact one of Motown’s premier acts during the 1960s. They were the label’s most commercially successful and the most successful American vocal group, with 12 number one singles in the Billboard Hot 100.

In the mid-1960s, The Supremes rivalled The Beatles in worldwide popularity and it is claimed that their breakthrough paved the way for the future of African American RnB and soul musicians to find mainstream success.

In 1967, Berry Gordy renamed the group Diana Ross and The Supremes, however by 1970, Diana Ross left the group to pursue a solo career.

The Supremes were twice-nominated for a Grammy Award and three of their songs were added to the Grammy Hall of Fame – “Where Did Our Love Go?”, “You Keep Me Hangin’ On” and “Stop! In The Name Of Love”.

Formed as The Four Aims, this group never changed their line-up and performed together for over four decades from 1953 to 1997. The Four Tops are among a number of groups, such as The Supremes, The Miracles and The Temptations, who helped shape and define the sound of Motown during the 1960s.

They were notable for having a baritone as their lead singer whereas most other male or mixed vocalist groups of the time were fronted by tenors.

If you enjoyed this article, be sure to check out our other music-related posts on the blog.

We also host a number of live music evenings throughout the year, including Motown bands, so if you love Motown music, check out our What’s On page to find out when our next live music event is.

Why Music Is So Important