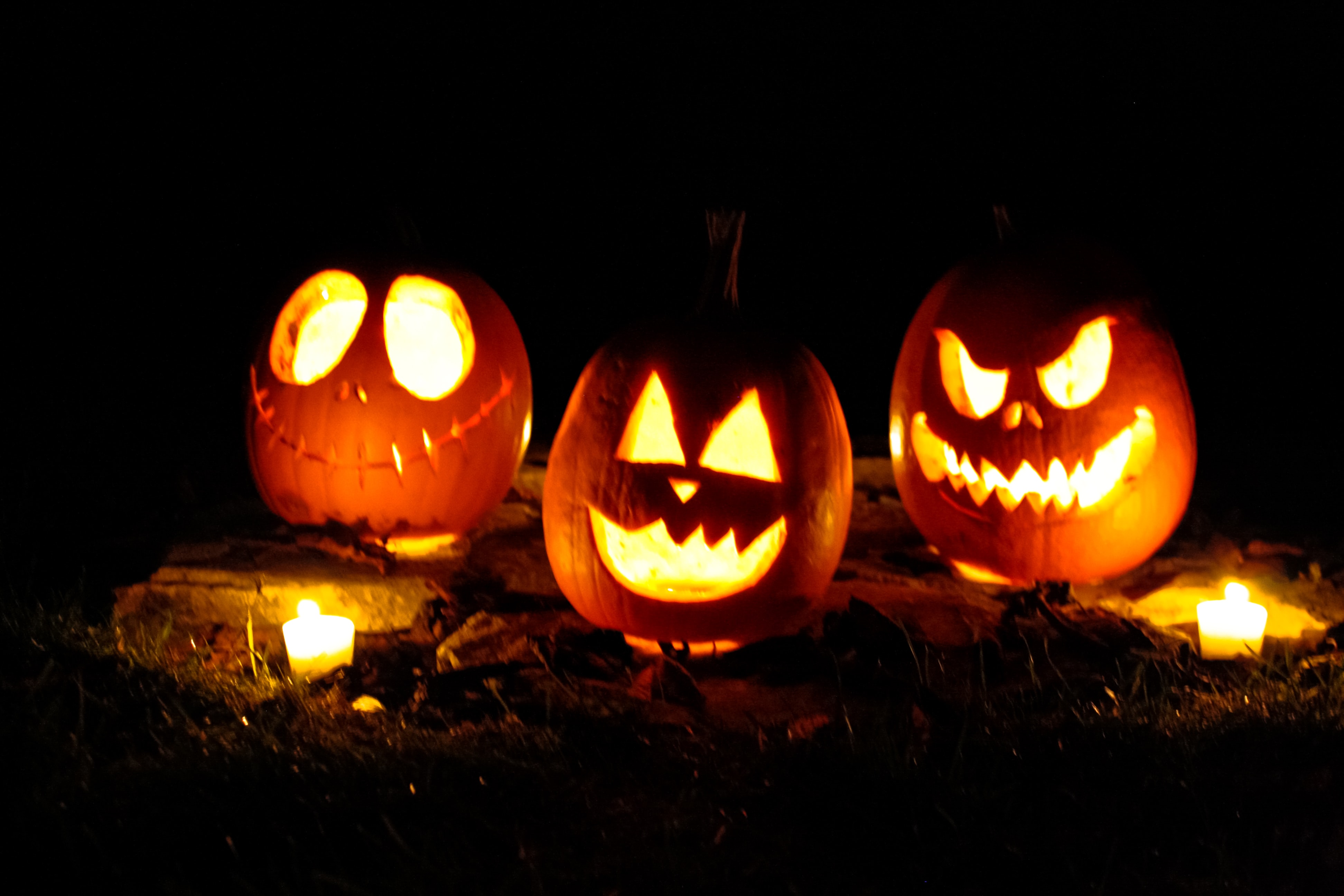 Hosting a Halloween party this year? We got you! We’ve compiled the best spooky songs you need to add to your playlist from Monster Mash to Billie Eilish. Read on to find out more…

It’s a classic Halloween tune, but you can’t go wrong with the crowd-pleaser, right? Released in 1962, this track has been covered by a number of artists, but we think the original is the best!

A song guaranteed to get your guests dancing, because who doesn’t know the iconic moves to this tune?

Does it get much spookier than supernatural beings? We like this song for it’s slightly cheerier tune so it’s a great song to bring everyone up after some more darker, serious tracks.

If you’re into modern music, enter Billie Eilish. This song has a super creepy vibe, but there’s no doubting it’s a smash hit. The music video is pretty scary too…

Queen B is here! What kind of party would it be, if you didn’t play Beyonce? Plus, this haunting song is just the ticket for your Halloween party.

Time to get your rock n roll on with this song! ACDC know how to deliver, and this song is no exception. Did you know if the band perform this song live, they have proper bell with them that they ring?

I put a spell on you, Bette Midler

Hocus Pocus is probably one of the most popular Halloween films to watch, so it was only right that this song from the movie featured.

Featured in the 1973 rock musical The Rocky Horror Show, this song is a classic. Not to mention your guests will of course be doing the dance alongside it!

Another absolute timeless Halloween film, although a theme song, this track had to make an appearance on this playlist. Who’s going to watch the second film out this year?

Queen of the extraordinary, Gaga explains that this song is all about being in love with a bad boy, but instead of running away, one keeps going back to the same person. Monster enjoyed success back in 2010 charting on 4 singles charts.

Is it a party if a Rihanna track isn’t played? Lyrically, this song is all about anguish, anxiety, and confusion. This song actually won Rihanna an award in 2009 for Best International Song at the NRJ Music Awards.

Black magic has traditionally been used to describe supernatural powers (or magic) that are used for evil or selfish purposes. So, it seems totally fitting that this song is played at Halloween, and who doesn’t love a psychedelic rock, blues track from Fleetwood Mac?

Skeleton in the Closet, Louis Armstrong

A song about an old, deserted mansion on a forgotten road – of course we had to include it in this playlist! Although, it’s not scary on the surface, Louis does talk about goblins, banshees’, witches and ghosts…

And that concludes our spooky Halloween party playlist – did your favourite song make the cut?

The 10 Best Christmas Songs Of ALL Time!