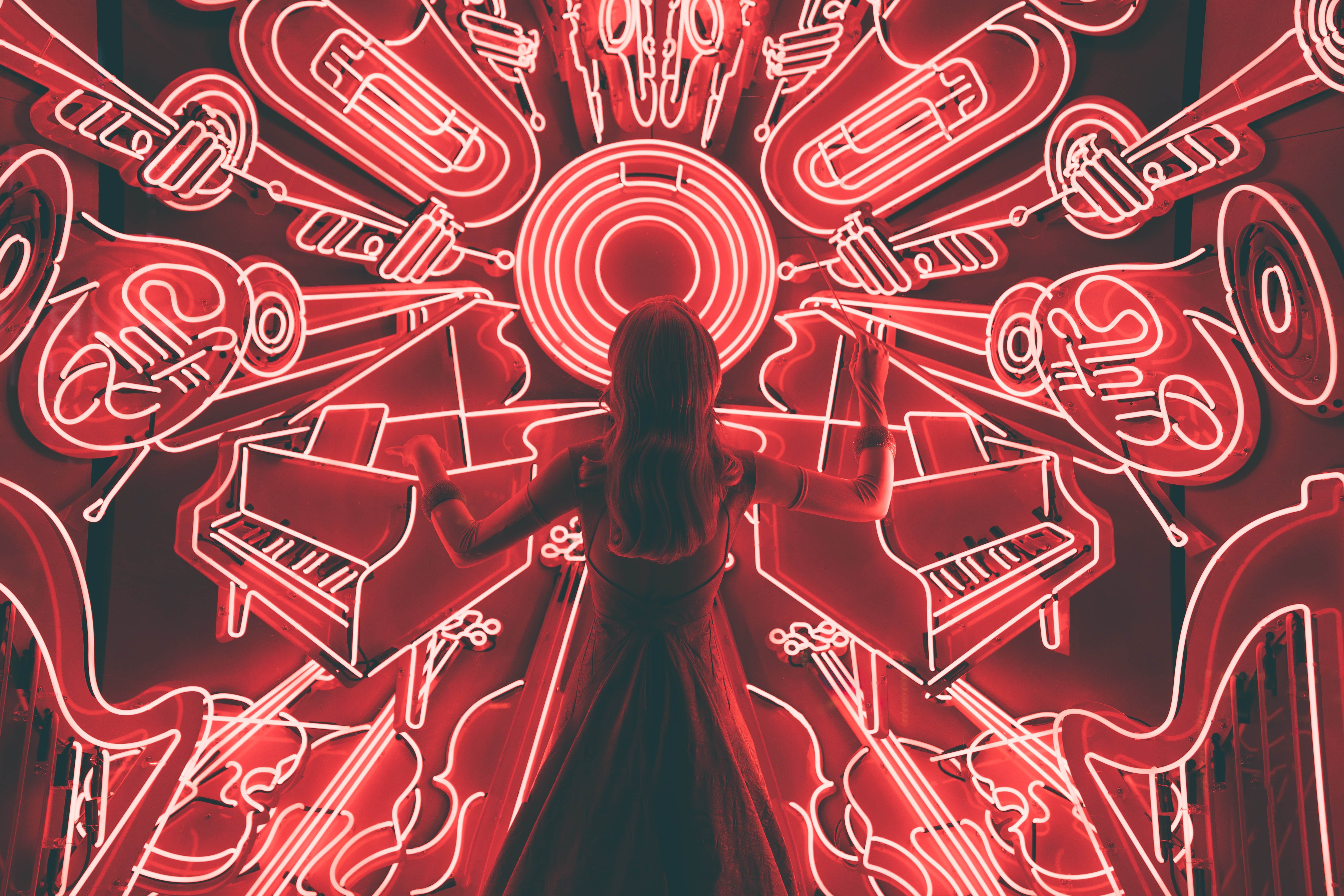 Developed in the early 20th Century in the United States, jazz is a music genre that originated in the African-American communities of New Orleans. Since the 1920s, jazz has been widely recognised across the globe with it’s characteristic swing and blues notes, complex chords, and improvisation.

But jazz is so much more…

Did you know it can boost your creativity and productivity at work; it can increase your immunity and it can relieve stress? Read on to find out more…

You’re such a HIPSTER!

The word “hipster” nowadays is used to describe a person who follows the latest trends that are regarded as being outside the cultural mainstream, who have an appreciation of art and often are quite independent thinkers. But the term isn’t actually all that modern.

In the 1930s, the term “hep” was popularly used to describe someone who was cool/knowledgeable. Jazz musicians were often called this and eventually the term “hipster” was derived from this.

The saxophone is quite commonly associated with jazz music and is often used in photos and illustrations that are about jazz. But jazz music’s journey actually began with the clarinet…

The clarinet is a distant cousin to the sax. They’re part of the woodwind group and both require a single reed to be played, but the clarinet defined the era of swing music. Often known by it’s nickname “licorice stick”, the clarinet was crucial to the sound of the early jazz scene. Many pioneers of New Orleans jazz like Johnny Dodds, Jimmie Noone and Sidney Bechet put out early jazz clarinet recordings which helped the genre spread across the country.

As the swing era faded, so did the clarinet, with the saxophone taking over as the prominent instrument, although many jazz musicians at the time were originally adverse to it!

Who knew jazz could do all 3 things?

When you listen to jazz, it activates theta brain waves which are the most highly creative brain waves. They inspire new ideas and provide solutions to any problems or challenges you may be having.

Jazz also has the same anxiety relieving effect that a massage does and if you listen to it for 30 minutes, it improves your immunoglobulin A levels, which prevent viral and bacterial infections!

If it wasn’t for jazz…

Over in the United States, jazz music gave rise to public dance halls which brought social dancing up a notch from the current dances of the time – the waltz and the tango. Due to the highly expressive nature of the music, jazz created brand new dance styles such as the Charleston, Argentine tango, the Lindy Hop and the Mambo. It’s no surprise really, jazz music is one of the best types of music to dance to!

According to a study by John Hopkins University, when jazz musicians improvise, they turn off a part of their brain which is linked to self-censoring, inhibition and introspection and instead turn on the self-expression part!

And, even if you’re not playing jazz music, when you listen to it your brain mimics the pulsating rhythms of the improvisation which in turn stimulates your mind!

Did you know any of these fascinating facts about jazz already? We certainly didn’t, but it’s only made us love the genre even more!

The 13 Best Halloween Songs for your Spooktacular Party

Your Guide to the Best Music Festivals in the UK